Roni’s Pub + Kitchen is a restaurant based in Overland Park, Kansas. It first opened its doors in 2015 by owners Scott & Sean VanGorden, who consistently aim to deliver amazing food and to provide a neighborly atmosphere to all of its customers. With 22 employees, Roni’s Pub + Kitchen strives to maintain a family-like work dynamic, making the restaurant’s staff and overall atmosphere resemble a close-knit community.

“We take care of each other. We have amazing food, and amazing people!” 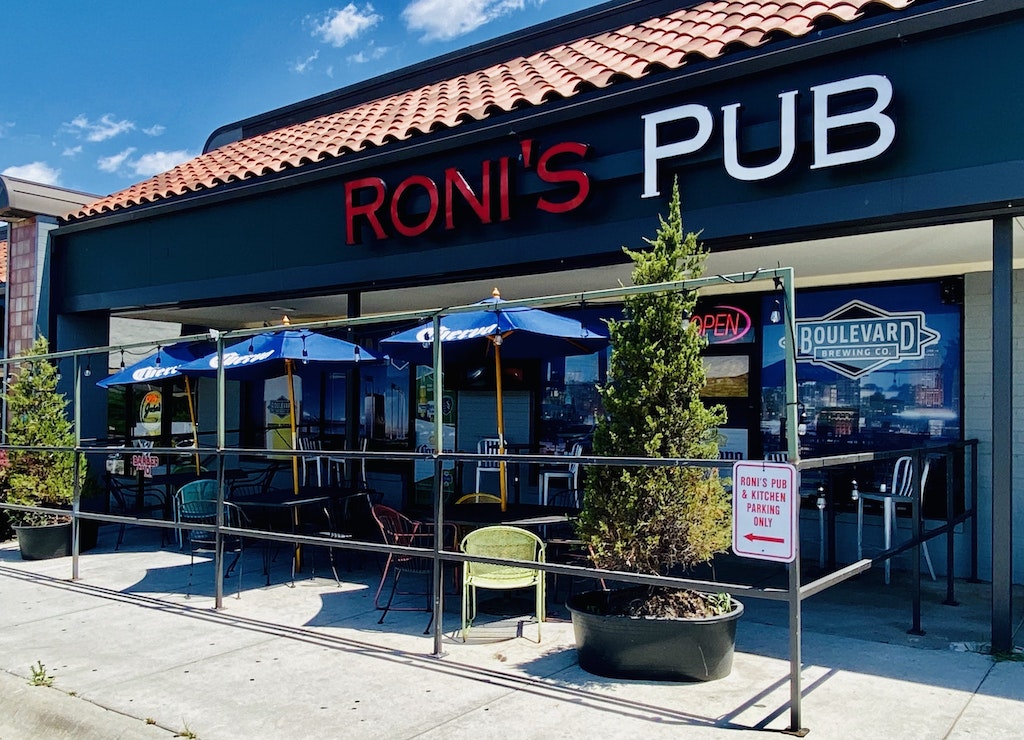 Roni’s Pub + Kitchen’s biggest obstacle was streamlining communication among their staff. They needed a way to communicate and schedule effectively with all employees.

Previously, Roni’s Pub + Kitchen tried a few different mobile apps to improve communication among staff, yet none of the options they tried seemed to fit the bill for the communication needs of the restaurant. They found most apps to be disorganized, making it a challenge to get everyone on the same page.

Additionally, these apps lacked a proper approval process, and made it difficult for employees to communicate efficiently when shift swaps or covers were needed. Staff members would often inform the manager on duty about a shift swap, but afterward, there was no easy way to keep track of such shift swaps, nor was there a simple way to enforce accountability. As soon as another manager was on duty, they would have no way of knowing that a shift swap occurred under another manager. This resulted in much unnecessary confusion, and an inefficient back-and-forth process between staff and managers.

Another difficulty that Billy and other managers faced was separating and streamlining communication between the front of the house and the back of the house, all while still having the ability to connect the whole staff when needed. The apps they were using simply didn’t provide this option.

… Needless to say, with the amount of communication chaos that occurred, nothing was cutting it for Roni’s Pub + Kitchen.

Billy — after much trial and error with different communication apps — finally found Coast through the app store!

Once the entire staff began using Coast on their mobiles, it was seamlessly implemented into Roni’s Pub + Kitchen’s daily workflow. Onboarding for Billy’s staff was suddenly quicker and easier than ever before, with new employees joining Coast right away to stay in the loop.

With Coast solving all communication issues in the workplace, it eliminated Roni’s Pub + Kitchen’s use of multiple applications to solve different problems, and enabled everything to be stored in one organized, accessible app. There was no more wasting time on managing each individual app, which meant more time spent focusing on the daily business of Roni’s Pub + Kitchen.

“We needed better communication between teams — front of house, and back of house.”

With Coast’s easy group chat feature, Roni’s Pub + Kitchen was finally able to keep communication between front of house and back of house separate by creating two individual groups — one for front of house, and one for back of house. Billy was also able to create a centralized chat using the “All Teams” feature on Coast, which greatly helped keep all staff on the same page. Additionally, accountability grew between staff and managers, as once messages were read, Billy and all other team members were able to see who had read them.

With the ability to separate groups and form specific group chats on Coast, Billy and other managers were able to keep independent schedules for both front of house and back of house, which served to improve organization. This feature also made it convenient for Billy to keep scheduling and communication clean and separate for different parts of the restaurant, while maintaining one central location to reach everyone on Coast’s “All Teams.”

Moreover, the Coast “Shift Swap” feature made it easier than ever for employees to make and request shift swaps for everyone to see. This resolved prior accountability issues between staff and managers, since when shift swaps occurred, such changes could be accessed easily by managers at any time.

The shift swap approval process on Coast allowed managers to approve or deny swaps and shift covers quickly and directly. Staff members would receive a clear yes or no from their manager, and managers suddenly had complete control of who did and did not receive shift requests. This completely eliminated the back-and-forth confusion over whether shift swaps had been approved or denied. 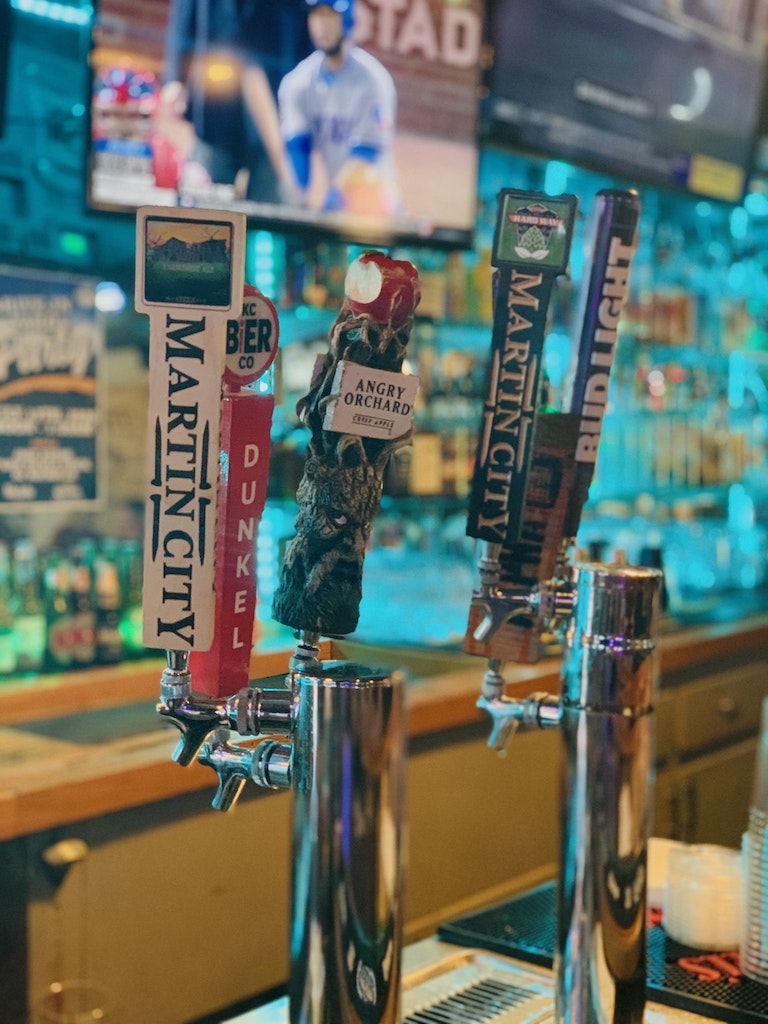 An Appetizing Aftermath – Ease of Use & Improved Staff Communication

Since introducing Coast to their small business, Billy and his fellow staff members are thrilled with the improved communication at Roni’s Pub + Kitchen. They ultimately stuck with Coast because of its user-friendly interface, convenient features that significantly improved staff communication, and its ability to keep messaging, scheduling, and shift swaps in one centralized location.

When Billy needed help adjusting to Coast after downloading the app, the support chat on Coast surprised him, because it was run by real people — a rarity for these days. He believes that the Coast support team has been a critical part of his experience thus far with the app, and couldn’t be happier with the experience that he and his restaurant have had thus far with Coast! 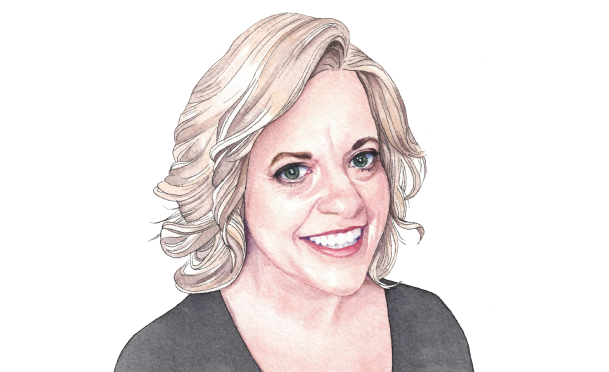 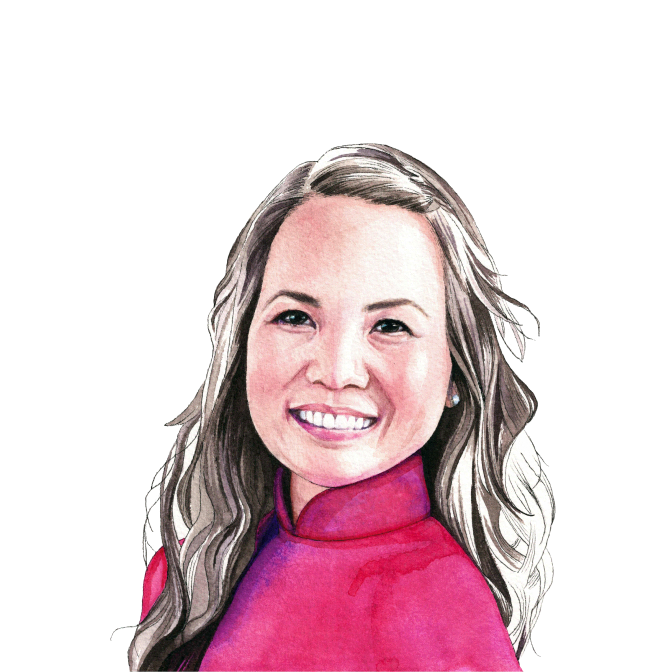 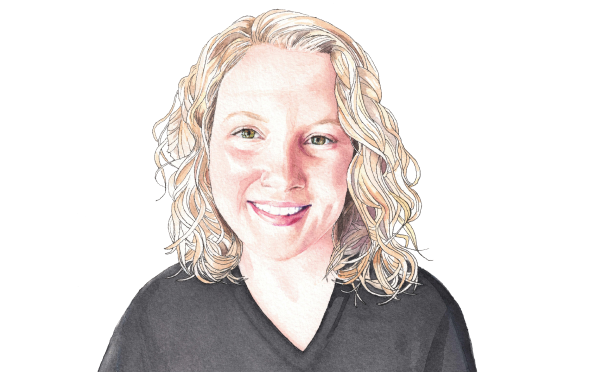 How Coast Simplified Communication and Efficiency at Colorado Sno-Balls